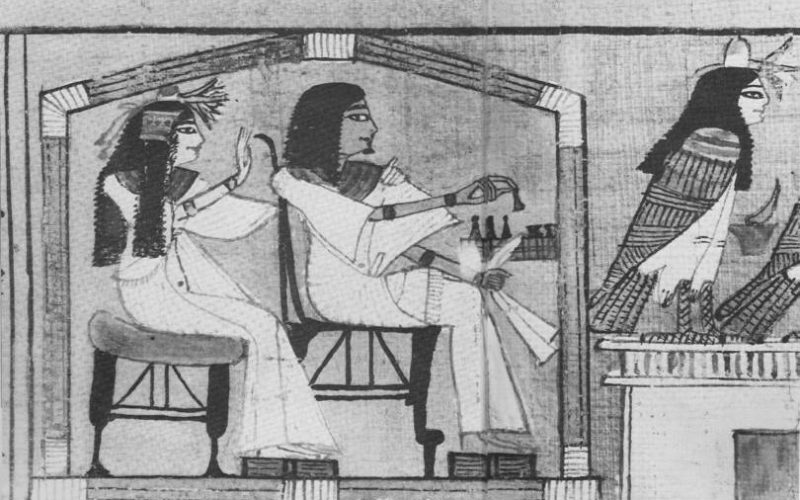 Backgammon has a long and interesting story – Presented down below for Backgammon enthusiasts!

The long and interesting history of backgammon stretches back to the beginning of written records, perhaps as far back as 5,000 years ago. Researchers are sure that the backgammon game first appeared in the area today occupied back Iraq or Iran. The earliest backgammon board so far discovered in ancient Mesopotamia (today’s Iraq) dates back some 4,600 years!

There is no other game that can compete with the claim that to play backgammon was the original pastime. It is interesting to note that the appearance of the backgammon set, and the backgammon board have not significantly changed from the times when the game was enjoyed by the ancient Egyptians, Persians and the Romans.

Backgammon Rules – The Oldest Rules of All?

It is hard to know for sure that the backgammon rules known today do not differ substantially from the backgammon instructions that might have been printed inside the package of some ancient backgammon sets, if the ancients would have got round to commercially producing the game.

Since no ancient printed sets of backgammon rules have yet been discovered, it is very much a matter of conjecture if the moving of pieces and the backgammon strategy followed thousands of years ago corresponds with the strategy that players follow today.

From the Antique Roman Empire to Today’s Europe

The spread of backgammon around the world can be traced. Records have been found of the popularity of a Roman version of backgammon called Tabula (from the Latin for board) with the Roman Emperor Claudius included amongst its most famous players. Like the game we know today Tabula had 15 checkers.

It seems that the game was played with checkers entering the board from square one and being move anti-clockwise. Tabula used three dice and according to the results shown on the dice, three checkers could be moved. In common with much of today’s Internet backgammon Tabula was played as a type of backgammon gambling rather than for the fun of the game alone.

Following on the breakup of the Roman Empire, backgammon type of games continued to spread through both the Middle East and Europe. The origins of the term “Backgammon” has been traced back to the Anglo-Saxon expression for a game.

The name seems to have first come into use in 1600’s England. In 1743 an Englishman called Edmond Hoyle wrote a Treatise on Backgammon, which provided the first written work setting out in a systematic fashion the rules determining the backgammon set up and the movement of pieces.

Late additions and a new phase of Backgammon!

Over the last hundred years backgammon has continued to develop. The introducing of the doubling cube in America of the 1920’s provided a boost for the backgammon gambling industry. Over the last few decades, the development of backgammon software has resulted in a new, exciting phase of the game that has brought it into high profile as online backgammon attracts an increasing number of fans, and spreads interest in the game beyond its traditional group of players. Try out a free game of backgammon on the net and see what all the hype is about.