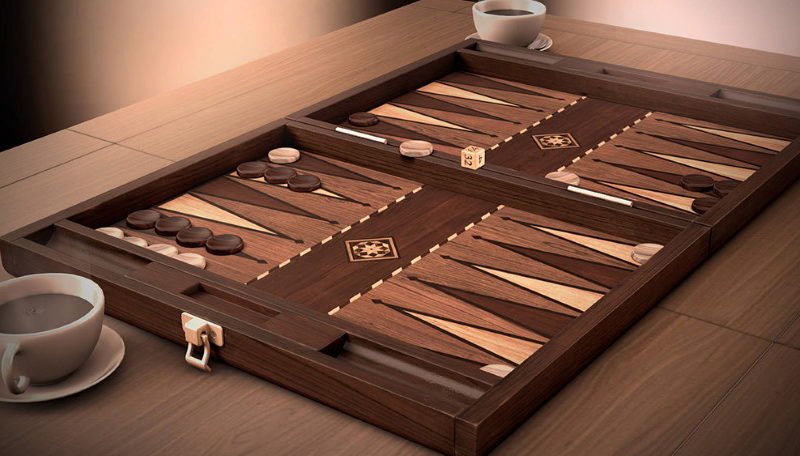 Choose to Play Backgammon Online or Offline – Whatever you Choose, we can Help you!

Today’s backgammon enthusiasts are presented with a wide variety of opportunities to play backgammon in a way that previous generations could never even have envisaged in their wildest dreams. For the thousands of years people have been playing backgammon, games have been commonly played in family homes, or in popular meeting places. Since most of the world’s population lived in the countryside or small villages, the likelihood was that the same players would compete against each other time after time. For players who were particularly skilled at the game, the lack of players of similar skills levels can only have served to detract from their interest in the game.

The Move from the Countryside to Cities Clubs

The move from the countryside to the cities, and the creation of backgammon clubs widened players’ horizons. Whether attracted by the prospects of winning at backgammon gambling or simply interested in the playing for enjoyment alone, in schools, work places and places of entertainment, people starting coming together much more to learn how to play backgammon and make new friends. This is still very much the case today. For example, it would be interesting to see what percentage of successful backgammon players learn the backgammon game at school.

Backgammon – A Casino Game of the Past

Although the game has had its ups and downs in popularity in the course of its history, for instance, the introduction of the doubling cube in 1920’s America added to the appeal of backgammon as a casino game, the development of backgammon software over the last fifteen years has propelled backgammon into a new place of prominence on the international gaming scene.

It seems that not only have traditional backgammon players been attracted to online backgammon but also a new generation of players are being drawn to the game. Although these players are not exclusively in the under thirty-age group, it seems a fair guess that backgammon online attracts primarily younger players. In part this can be accounted for by their greater familiarity with Internet technology, but there is also a youth culture of which the Internet has become an integral part.

Besides the factor of age, there are a number of other considerations at play in determining whether a person prefers to play with a traditional backgammon set or play with a virtual set online. For some players, there can be no substitute for a face-to-face game. Exchanging typed messages with the other players can never compete with genuine social contact. These players may well belong to a backgammon club they have been patronizing for years and feel content to keep their game at this level.

Online or offline? – You choose!

Many other players are drawn by the prospect of competing with players from around the world brought together by Internet gaming. They also enjoy the chance of testing out their skills against a backgammon computer. If they are primarily interested in gaming opportunities, the ability to play backgammon on the Internet is valued for the substantial prizes they think they have a chance of winning. Certainly the convenience factor must not be underrated, with the Internet offering games at a time and location that players find convenient.