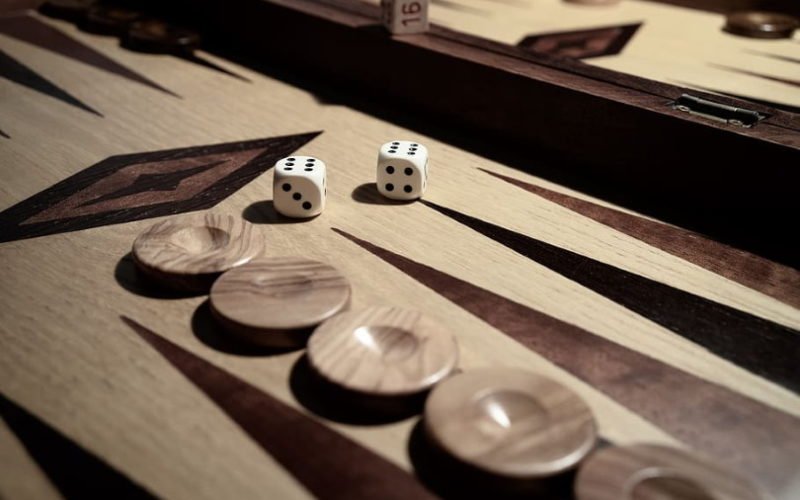 Known by everyone, played by everyone! Backgammon exists all over the world.

The backgammon game has enjoyed an international following for thousands of years. Children all over the world learn how to play backgammon at an early age, and games of backgammon can be found in schools, clubs and cafes across the globe.

We may well wonder how a game that originated an estimated five thousand years ago has become such a world conqueror? Certainly the straightforward nature of the game’s objective – to be the first player in a position to remove (bear off) all their checkers from the board, and the easy to understand nature of the other backgammon rules, have been factors in its appeal since they ensure that players can learn to play backgammon faster than board games.

The Easiest and Most Fun Board Game – Even on the Internet!

Yet a game that is boring, even if it is easy to learn, is not going to become so popular. Therefore, the excitement backgammon generates and the demands for quick thinking it makes on participants are without doubt much more important factors in explaining its spread.

People brought up in the age of the internet and computers might come to the conclusion that Internet backgammon has been the prime factor in making the game into an international favorite. The fact is that backgammon was being taken from country to country thousand of years before backgammon online was ever dreamed about.

Tabula – Backgammon From the Roman Empire

The Romans played a significant role in carrying the game from the areas of Iran and Iraq where it originated to the many other lands that formed part of the Roman Empire. It is also interesting to note that backgammon gambling was also a very important feature of the game in this early stage of its history.

The Roman version of backgammon was called “Tabula” and it was only played for money, with a number of famous Romans, including Emperor Claudius ranking among the enthusiastic players. It was not exactly the same as the game commonly played today.

For example, Roman players needed to enter all their checkers to the board from square 1 and they had to be moved in an anti-clockwise direction. In addition, they threw three, instead of the two dice commonly used today, and up to three checkers could be moved according to the results of this throw.

Tavla – Turkish Backgammon at its Best

As backgammon traveled from country to country, additional local variations of the game developed. For instance, Tavla, the Turkish version of backgammon shares much in common with the most commonly played backgammon game, but there is no doubling cube nor cup for throwing the dice – the dice are flicked against the wooden side of the Tavla board.