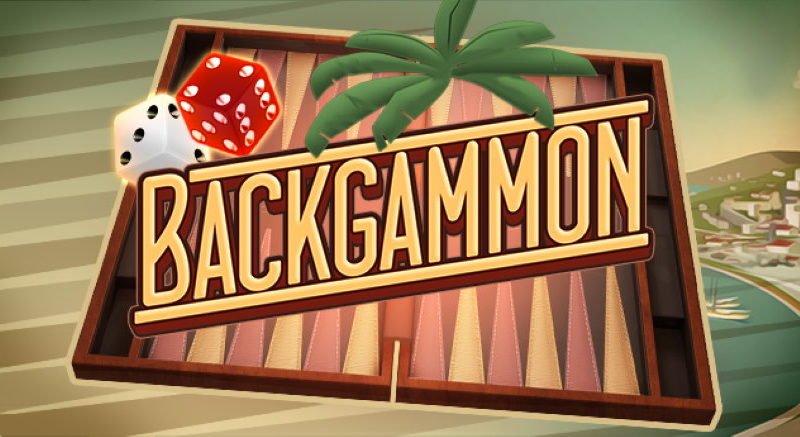 The Impact of Online Backgammon and Community Games

The backgammon game is one leisure activity that has been enjoyed by millions of people from around the world for thousands of years. It is hard to believe that the backgammon set we know today has been in existence for some five thousand years.

The backgammon board with its twenty-four alternately colored and triangular-shaped divisions, the dice and the cup used to shake the dice are not inventions of some Victorian toy manufacturer, but a legacy from the various earliest days of recorded history.

Certainly the materials used to make the sets have changed – plastic has replaced wood, bone and clay, or in Internet backgammon, a virtual board and pieces have replaced their physical equivalents, but the basic ideas of how to play backgammon have demonstrated a remarkable endurance over the centuries.

A game from the dawn of time

From its beginnings in the lands that we now call Iraq and Iran, the ancient empires spread the game of backgammon around the world. The popularity of the Roman version of backgammon, or tabula as it was known, appears to have been a key stage in the transference of backgammon from its Middle-Eastern heartland into Europe. With the European settlement of the American continent, and African and Asian countries backgammon was well on the way to becoming the internationally known game that we know today.

From Physical to Internet Backgammon – A revolutionary step

So what has been the impact of online backgammon on the games and its players? Certainly without doubt the world of backgammon has been radically changed by the introduction of Internet backgammon. However, the effects have not manifested themselves in any changes in the backgammon rules.

Backgammon is played to the same rules on the Internet as it has been played in the physical game. Internet gaming sites have even brought to a wider public some of the versions of backgammon played around the world, for example, the Turkish version of the game. The skills needed to play backgammon online are precisely the same as those required in traditional offline play.

Even the many opportunities provided for backgammon gambling do not represent a departure from the way the game has commonly been played but simply their transferal to a new technological format.

A board game for everyone to play

For all the aspects of the game that Internet backgammon has left unchanged, it has also produced major changes worthy of note. Today anyone who has an Internet connection is able to download backgammon software and start playing.

There is no need even to go out and buy a book to learn how to play since backgammon rules are displayed and explained on these sites. In addition, the possibilities of playing backgammon against a computer have presented many new opportunities for learning how to play the game that have not been available in previous generations. Also, online backgammon has made the game available at times and places to suit every player’s convenience.

There is no need to call around any more for a friend to come and play backgammon with you, or to go and see if a game is available at the local café, whenever you feel like playing you are able to do so and you need go no further than your own home or office to take part.