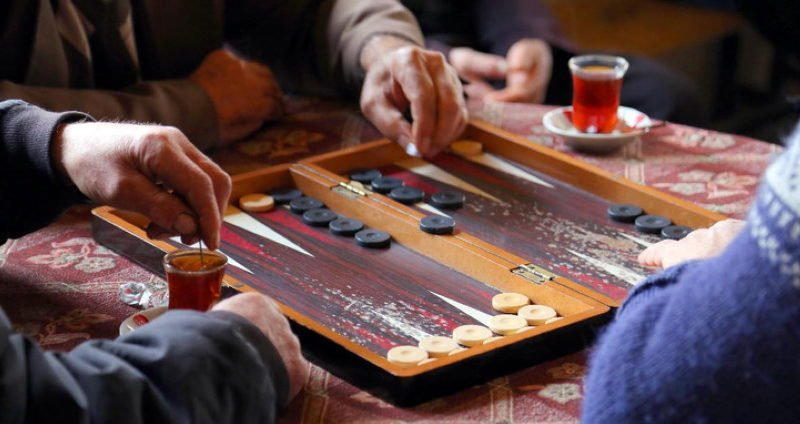 Backgammon is a Perfect Social Game for Anyone Looking to Have Some Fun or Earn Some Money!

Enthusiasts have formed clubs for social play of backgammon. Local clubs may hold informal gatherings, with members meeting at cafés and bars in the evening to play and converse. A few clubs offer additional services, maintaining their own facilities or offering computer analysis of troublesome plays. Some club leaders have noticed a recent growth of interest in backgammon, and attribute it to the game’s popularity on the internet.

A backgammon game called “Backgammon Chouette” is a French term, referring to owls. As slang, it can also mean “cool”, “nifty” or “neat”. The game permits three or more players to participate in a single game, often for money. One player competes against a team of all the other participants, and positions rotate after each game. Chouette play often permits the use of multiple doubling cubes.

Some backgammon clubs may also organize tournaments. Large club tournaments sometimes draw competitors from other regions, with final matches viewed by hundreds of spectators. The top players at regional tournaments often compete in major national and international championships. Winners at top tournaments may receive prizes of tens of thousands of dollars. One sponsor announced a purse of US$1,000,000 for a tournament held in the Bahamas in 2006.

Prior to 1979, there was no single world championship competition in backgammon. A number of tournaments were held in Las Vegas and the Bahamas. Since 1979, the World Backgammon Championship in Monte Carlo has been widely acknowledged as the top international tournament.

The tournament in Monte Carlo draws thousands of players and spectators, and is played over the course of a week.

When backgammon is played for money, the most common arrangement is to assign a monetary value to each game, and to play to a certain score, or until either player chooses to stop. The stakes are raised by gammons, backgammons, and use of the doubling cube.

Backgammon is sometimes available in casinos. As with most gambling games, successful play requires a combination of both luck and skill, as a single dice roll can, in some circumstances, significantly change the outcome of the game.